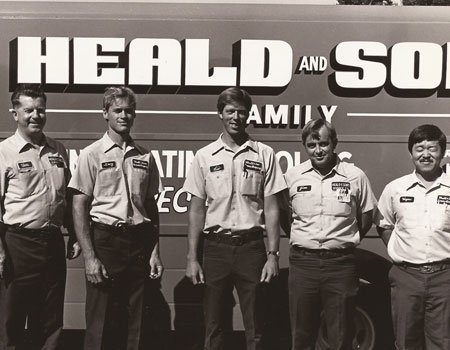 2010: The Heald family proudly celebrates its 100 years of service to the residents of California.

Are you receiving fair and honest pricing? Most of our industry has adopted the flat-rate pricing system. Basically, a diagnostic service is followed by a flat-rate quote for repairs/services needed. These repairs and/or services are priced individually and can compound into an inflated value for the job. Be aware that excessive labor rates reward those who utilize variations of the flat-rate system. Simply ask for the breakdown on their labor charges and you will discover that information is not available! Yes, you will know how much the job will cost you at the start, but you won’t know how much you are over paying in the end!

Heald Mechanical is one of the few remaining companies continuing to charge by the hour (time and material), meaning you pay only for the actual amount of time it takes to facilitate your repair/service. We have highly trained and experienced technicians who are paid by the hour and not by the job, unlike our flat-rate competitors. This enables us to provide our customers with attention to detail and quality workmanship on every job. Additionally, our employees are non-commissioned, so there are no incentives for them to pressure sell unnecessary repairs and/or equipment replacement.

The Heald family has continued to provide the same value and personalized service for over a century. The longevity of our services speaks volumes in the ability to conduct business in the present and for our future generations to come.

There are many variations of passages of Lorem Ipsum typesetting industry has been the industry's standard dummy text ever since the been when an unknown printer. 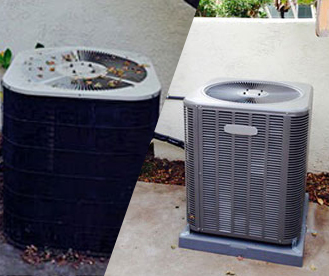 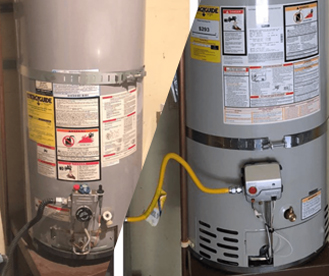 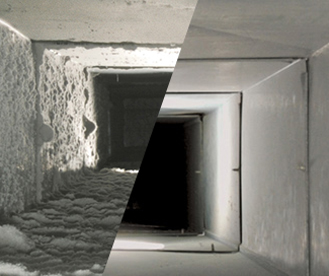 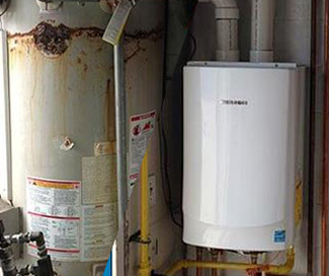 BEFORE / AFTER
VIEW ALL